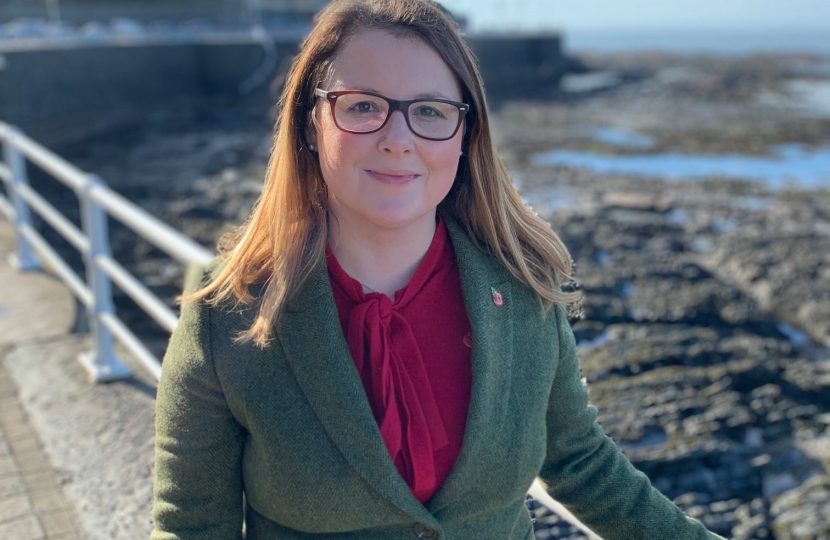 The Welsh Government's Minister for Environment, Energy and Rural Affairs has been criticised for betraying farmers by announcing the introduction of a Nitrate Vulnerable Zone (NVZ), despite saying in the Senedd that she would not do this while the pandemic is on-going.

"This is yet another example of the Welsh Government taking a one size fits all blanket approach to a problem. Why the Minister is not able to work with the farming unions and the CLA, to develop a more proportionate response, I do not know. This will come at a considerable cost to farmers; what we need is meaningful consultation with the agricultural community, followed by a piloted and staged approach, which ensures that farmers are adequately supported as they move in this direction. The Minister has not listened to the farming community and this decision has not only betrayed them but could do more damage than good, should it lead to mass spreading during a shorter period, no matter the suitability of conditions.

"We are in the midst of a pandemic, a crisis that has had a huge impact on all sectors of business including farming. I'm shocked that the Environment Minister has decided to take this decision now, especially given that she previously said she wouldn’t look at doing this while we were still going through the pandemic.

"There is despair within our rural communities at the poor understanding by the Welsh Government of issues outside Cardiff."

Don't you agree that Wales deserves better than this? Abolish Labour by voting Welsh Conservatives this May.

The Welsh Conservatives have selected Amanda Jenner as their candidate for Ceredigion in next year’s Senedd elections.

The Commonwealth, G7 and NATO Summits